2020 has passed with the impact of Covid 19 pandemic, numerous plans of releasing anime movies have to be canceled, which made the anime lovers become very sad and missing. Finally, 2021 is coming and this year will be expected to bring you many brand new anime movies with high quality and attractive images. There are numerous anime movies for you to see in 2021 but this list will introduce you to the best 3 anime movies. I bet these movies will satisfy you significantly and will never disappoint you in the coming season! Let’s find out now! 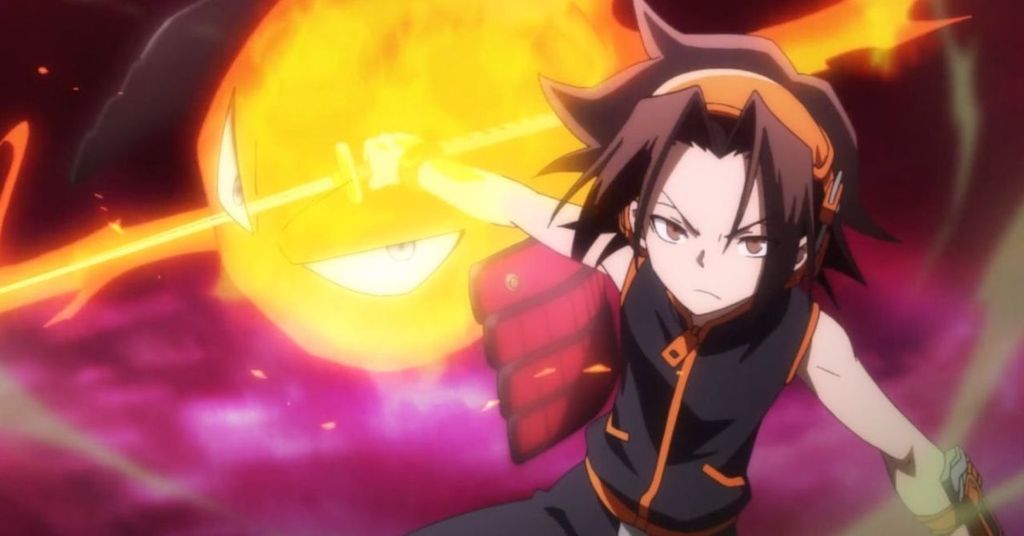 Shaman King follows the adventures of a 13-year-old shaman and his teammate, a samurai warrior spirit, who traverse the world fighting evil spirits and misguided shamans on their journey to be the next Shaman King.

Set in modern times, the Shaman King anime brings audiences in the footsteps of protagonist Yo Asakura, a mage who can communicate with the dead. To become the Shaman King – the Sorcerer King possessing supreme power, Yo will have to confront other famous mages from all over the world, among them his brother – Hao Asakura is the most powerful mage, the most terrifying of history.

Shaman King 2021 is a re-adaptation of the popular manga of the same name by Takei Hiroyuki. With the entire quality upgrade from image, sound to effects, Shaman King 2021 will definitely be a big bang to conquer every audience, even the most demanding.

Gokushufudo – The Way of Husbandry 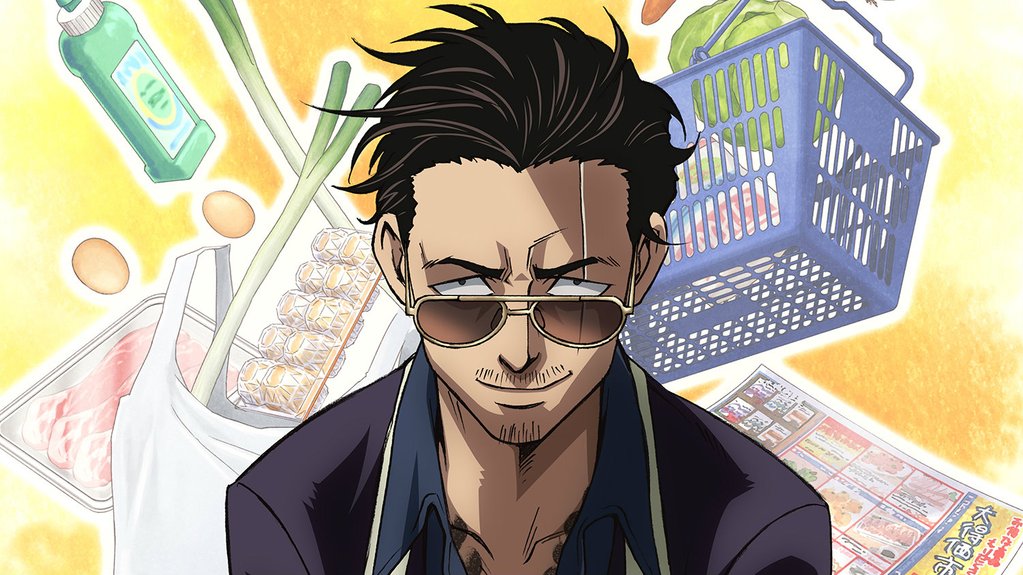 Adapted from the hit manga of the same name, the anime Gokushufudo will take us in the footsteps of a handsome “husband” who quit the yakuza job to do housework for his own wife. With a humorous but no less serious style and countless details that bring gangsters to “comedy”, Dao Do Husband Dam is a great choice for those who are looking for entertainment in anime. after tiring school or work days.

This anime movie will slightly make you become comfortable and relax after a hard-working day. Don’t miss out on the great anime movies to chill out with your beloved friends and parents! 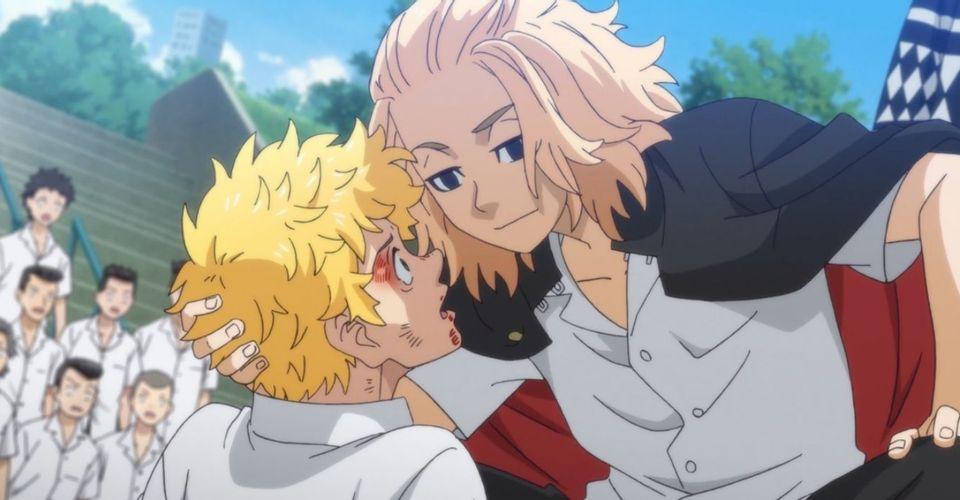 Anime Tokyo Revengers talk about the character Takemichi Hanagaki, a young man with a temporary life and does not have any goals. After realizing his first love as a student died from being entangled in a confrontation between gangs, Takemichi suddenly returns to the past 12 years ago. With the desire to change the future, Takemichi begins to embark on a path full of blood and tears to save his girlfriend.

After years of absence in the anime seasons, the final Japanese school thug will return with the super-hit Tokyo Revengers. With a charm that is certainly not inferior to famous works of the same genre such as Crow or High And Low, Tokyo Revengers will definitely be a perfect choice that anime fans should choose in spring 2021.