The following masterpieces of anime are expected to make you have an exciting 2021! 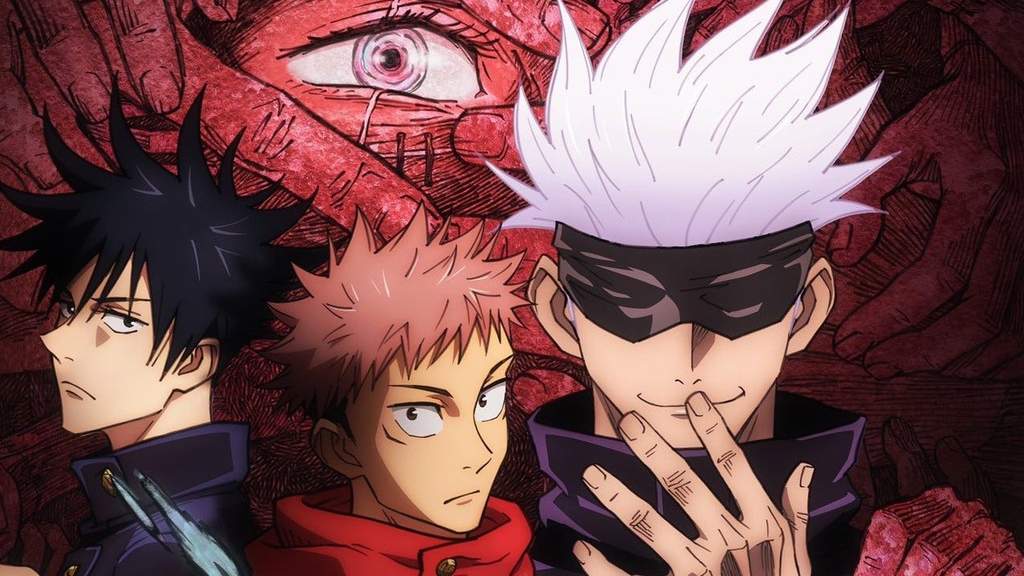 After a very successful anime season, Jujutsu Kaisen – War Spell will have his own anime movie. This special episode will be adapted from Jujutsu Kaisen 0: Tokyo Toritsu Jujutsu Koto Senmon Gakko with the main character is the special curse Yuta Okkotsu.

The Jujutsu Kaisen movie is considered the first step for the more powerful Jujutsu Kaisen anime projects in the future. According to many readers’ comments, this is also a wise move of MAPPA with the expectation of bringing Jujutsu Kaisen to success as Kimetsu No Yaiba has done. Jujutsu Kaisen Movie is scheduled to be aired later this year. 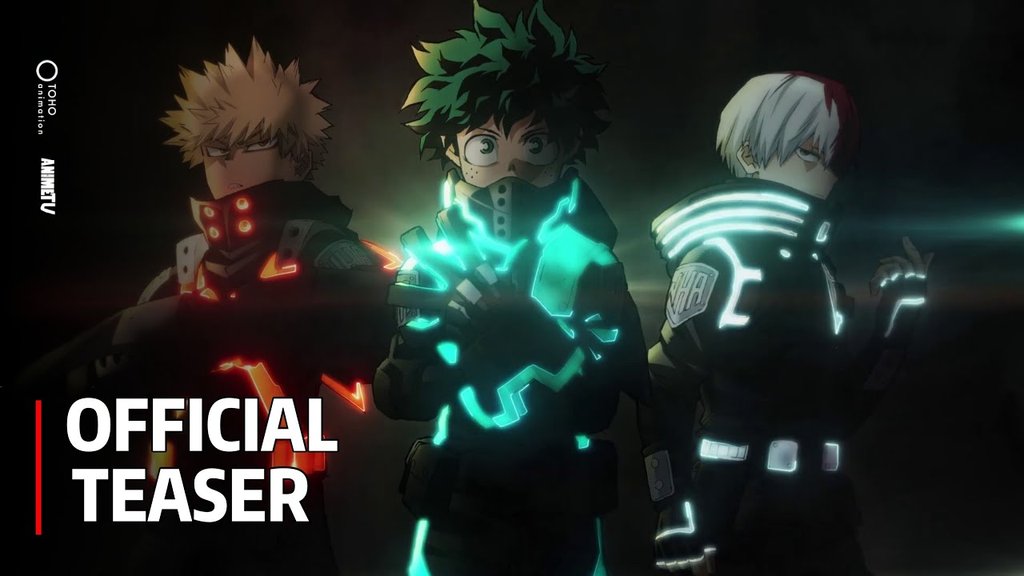 While Black Clover only has his first anime movie, My Hero Academia is set to release his third anime movie this year. Recently, the visual of the episode was revealed and the official name was announced: My Hero Academia THE MOVIE: World Heroes’ Mission.

In the first teaser, the episode made the audience extremely excited when Deku suddenly became a serial killer. A global event was also introduced with the appearance of two heroes Hawks and Endeavor, making the audience curious about My Hero Academia THE MOVIE: World Heroes’ Mission. My Hero Academia Movie 3 is scheduled to premiere on August 6, 2021. 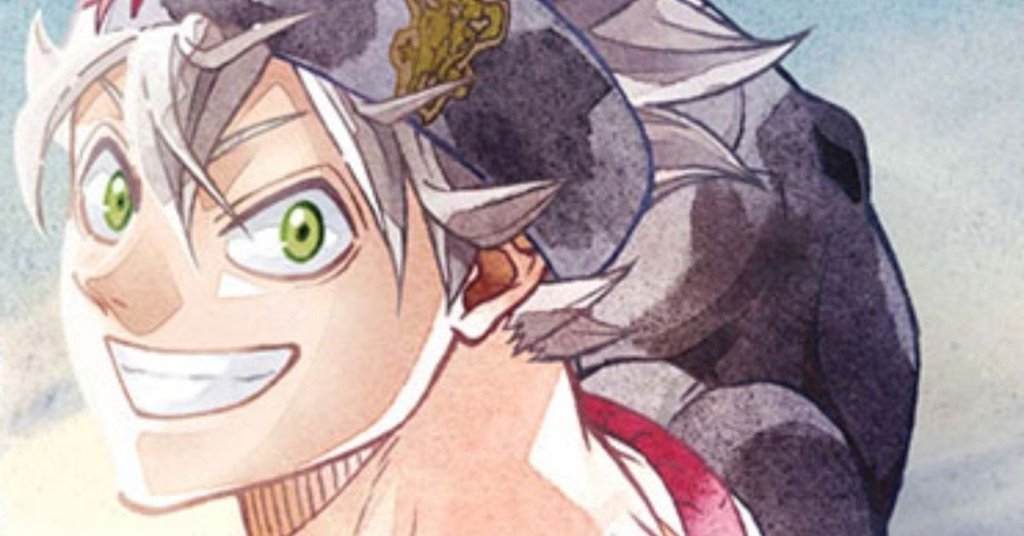 In the March 28 issue of Weekly Shonen Jump, the Black Clover manga has been confirmed to have its own anime movie. According to many sources, this movie will be a battle between the magic knights of the Tam Diep quoc and the Spade Kingdom. However, on the side of producer Shueisha, there is no response to this rumour and more information will be available in the future. Therefore, all information of Black Clover Movie is still unknown. 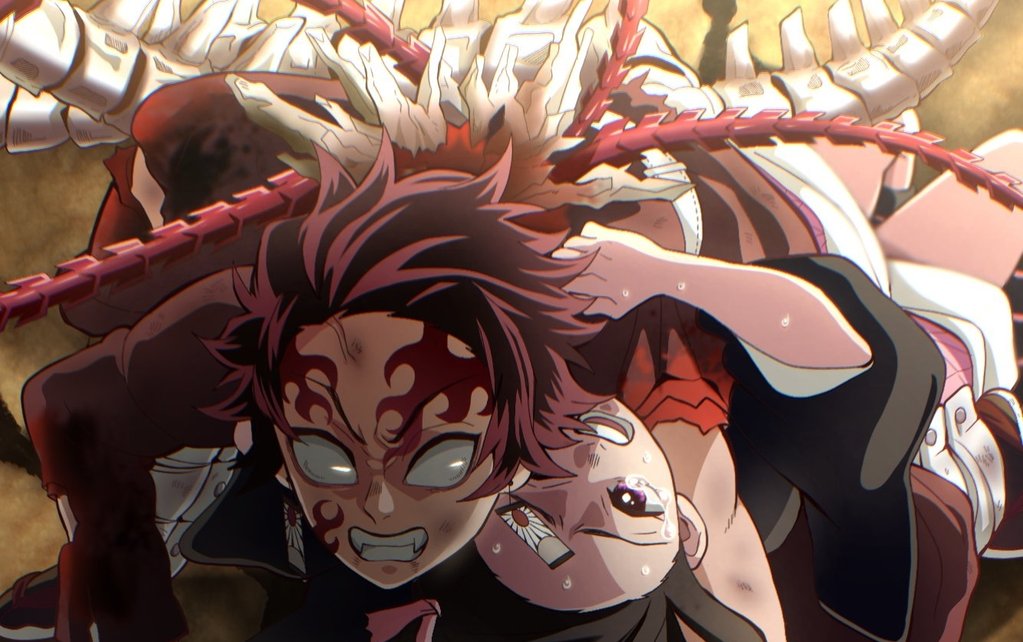 Gaining so much success that 2020 is considered the “year of Kimetsu No Yaiba”, Tanjiro, Nezuko and the Demon Team will continue to stir in 2021 with Kimetsu No Yaiba season 2. According to the information revealed, the season 2 will bring the audience to the Red Light Street arc, where Tanjiro will have to disguise himself as a girl to fight Thuong Xuan Lu. This anime is scheduled to air in the second half of 2021. 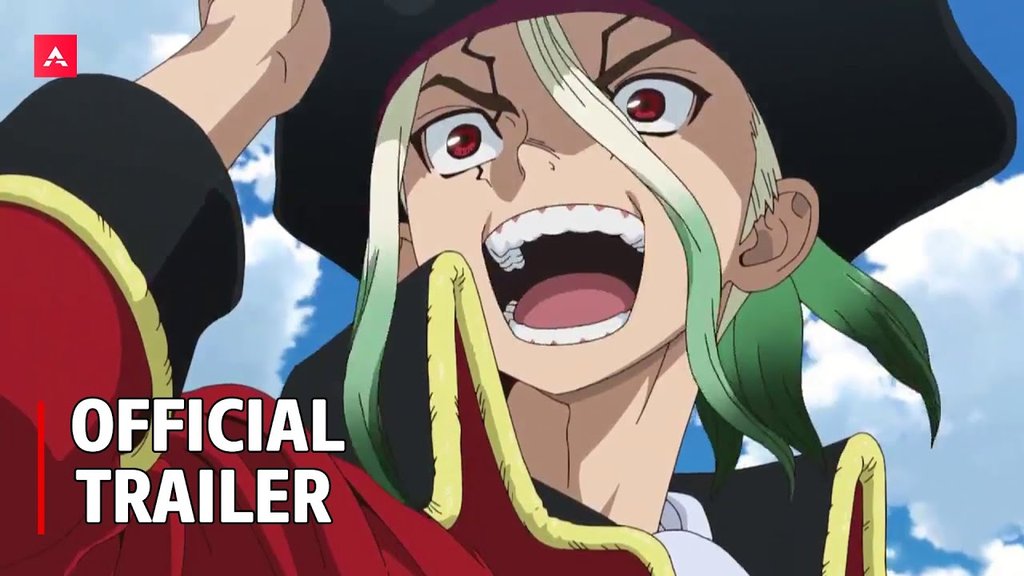 As soon as part 2 has just ended, trailer Dr. Stone season 3 was announced immediately. Continuing the previous season’s content, this season, the audience will go to the ocean with Senku and his teammates. Dr. Stone season 3 will adapt the arc “Age Of Exploration”. The release date has not been announced yet, but it is likely that the anime will air in late 2021 and early 2022. 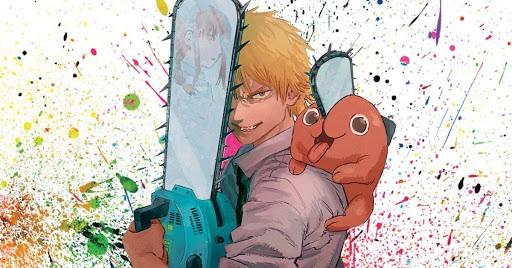 Besides popular names like Jujutsu Kaisen, Attack On Titan, studio MAPPA is also adapting the first part of Chainsaw Man into an anime. There is no specific information about the Chainsaw Man anime yet, but it is likely that the film will last for two seasons and adapt all 97 chapters of the story in these two parts. As expected, the film will air in late 2021. ( Chainsaw Man Store ) 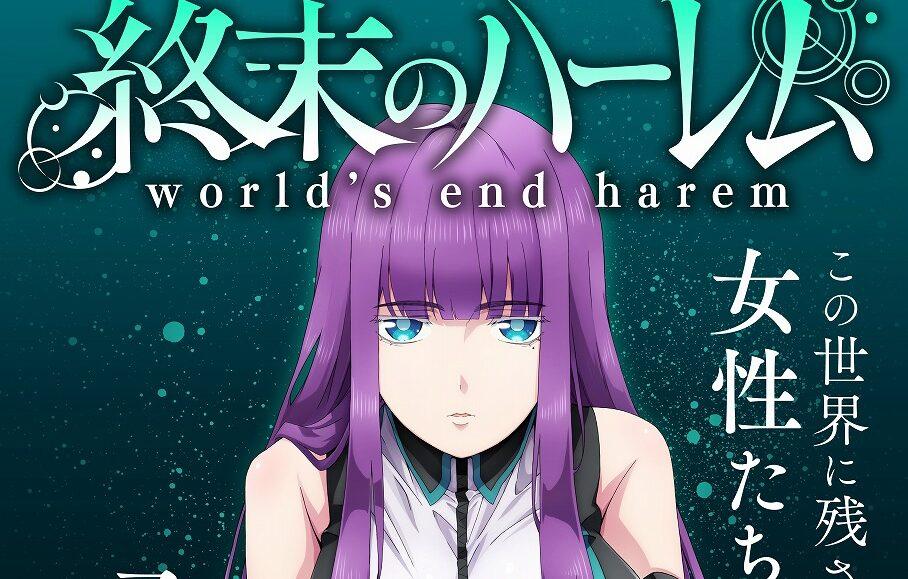 The last name on this list is a very famous 18+ harem ecchi manga in Japan: Shuumatsu No Harem – World’s End Harem. Set in the post-apocalyptic setting in the world where there are only a few men to “maintain the race”, World’s End Harem brings a romantic and very “eye-catching” love story. According to the manufacturer’s schedule, World’s End Harem is expected to air by the end of this year.

Above are the top 7 super hot anime adapted from Jump manga that will be released in 2021. Which ones do you like the most, please leave your comments!